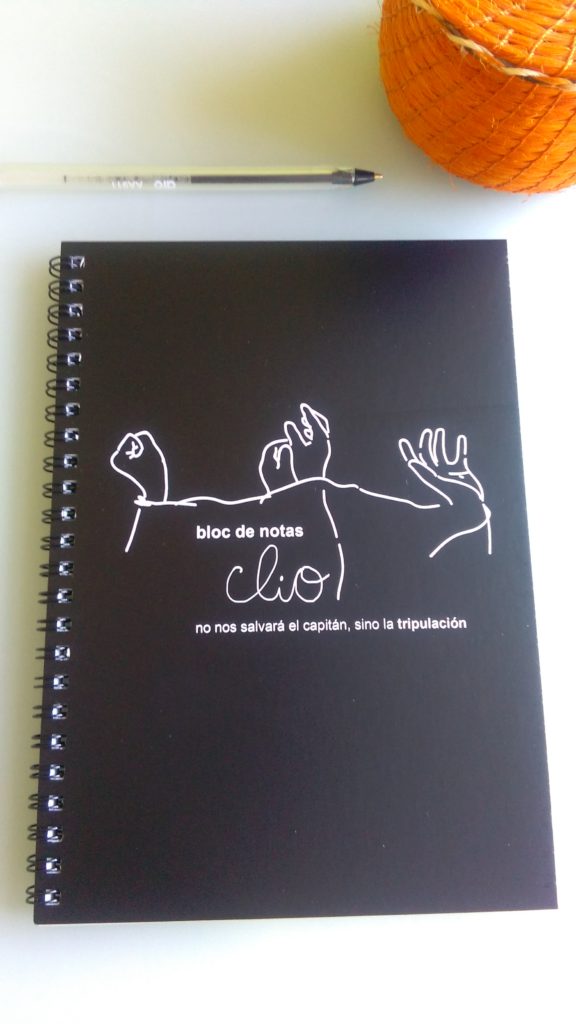 “I am Clio, the muse of history. I am leaving with you a notebook with a hundred quotes. In each one of them you have the voice of those who contributed to the struggle to abolish slavery in the United States. They talk about what they did to achieve it and about the professional success of African-American men and women during the first years after emancipation. If it inspires you, share it.”

A gentleman (told me) that in no country in the world does a woman hold so high a position as here. Why, sir, said I; you must be very ignorant, or very false. E.C. Stanton, 1860.

The African-American people are not standing still. They are not dead, but alive and active. They are not drifting with the current, but resisting it and fighting their way to better conditions than those of the past, and better than those which popular opinion prescribes for them. I.B. Wells (ed.), 1893.